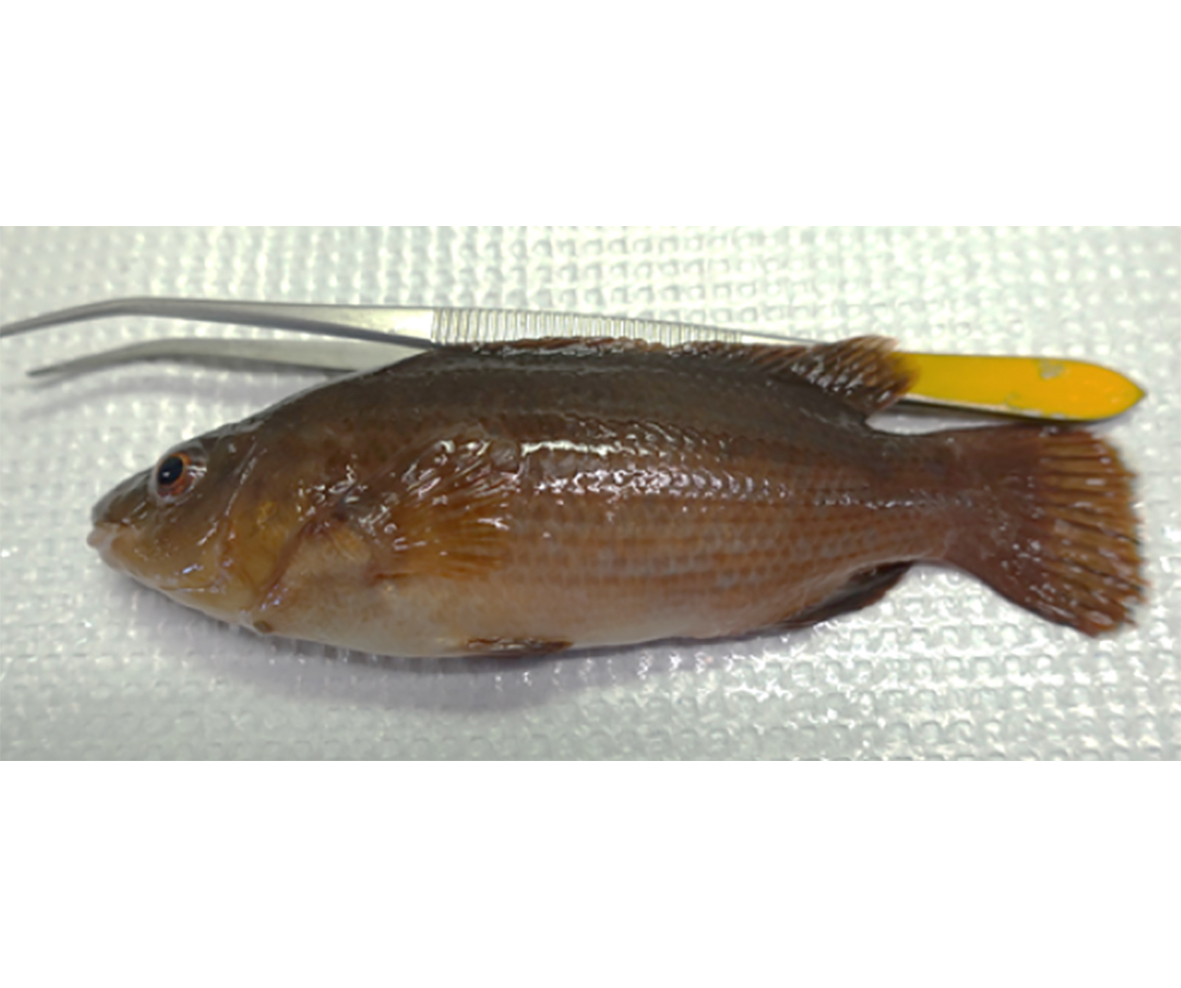 The ballan wrasse is the best lice eater, but in order to stay healthy and in good condition, it must be given a feed that meets its nutritional needs and also has a taste that it likes.

We now have new knowledge about what is required to succeed.

There are many challenges when producing ballan wrasse with good health and welfare, and which can do well in a challenging environment together with salmon in net-pens.

Unlike salmon, the ballan wrasse lacks stomach and pyloric caeca and has a short, simple intestine. This affects feed utilisation. In the CleanFeed project, scientists from Nofima, the Norwegian University of Life Sciences (NMBU) and the Institute of Marine Research (IMR) have conducted many nutritional trials on ballan wrasse.

These have provided a lot of useful knowledge, primarily in three areas: feed technology, nutrients, and raw materials for feed.

(Heat) Extruded feed must be avoided

The scientists believe that ballan wrasse are not able to tolerate extruded feeds because high extrusion temperatures make feed nutrients harder to access for ballan wrasse that lacks stomach and acid digestion.

The trial results show that the correct use of technology during feed processing is key to good ballan wrasse health:

“We have now shown that technical feed quality is very important for the welfare of fish”, says Katerina Kousoulaki, feed scientist at Nofima.

Positive effects of marine phospholipids in the feed

The scientists also investigated how the amount of fat in the feed affected the performance of Ballan wrasse, and what it means for the fish whether phospholipids in the feed originate from marine or vegetable sources. Phospholipids are types of fat that are the main components of cell membranes.

The scientists found that using marine phospholipids in the feed gives positive results, especially when the total fat content in the feed is increased.

Compared to many other species, ballan wrasse is very fussy about its feed, and if it does not like the taste, it will not eat it even if the nutritional content is good.

The feed that ballan wrasse prefers contains expensive raw materials such as cod muscle and shrimp meal. In a trial, the scientists investigated whether it is possible to replace these raw materials with more affordable options such as poultry meal and krill meal, but again, all new ingredient combinations resulted in lower growth.

The scientists are yet unable to say whether this is due to taste and feed intake, or lower digestibility and utilisation of the feed. Nevertheless, it may be possible to partially replace the more expensive raw materials in order to get a more affordable feed. The scientists would like to take a closer look at this.

“If we manage to find a more affordable feed that the ballan wrasse likes, and that contains enough available nutrients, we will be able to offer an important contribution to the production of good quality cleaner fish”, says Lein.

The research is funded by the Norwegian Seafood Research Fund (FHF). 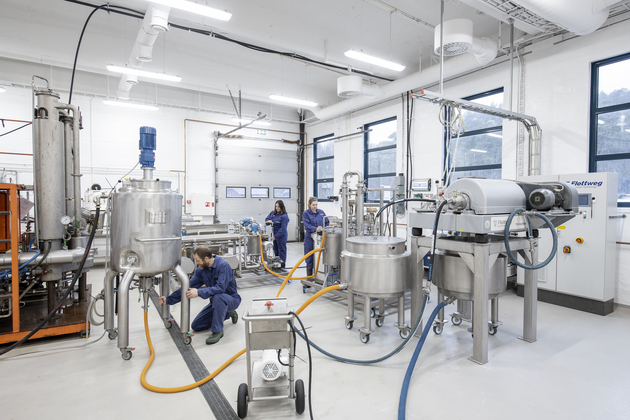