Nofima’s sea urchin feed to be tested in Canada 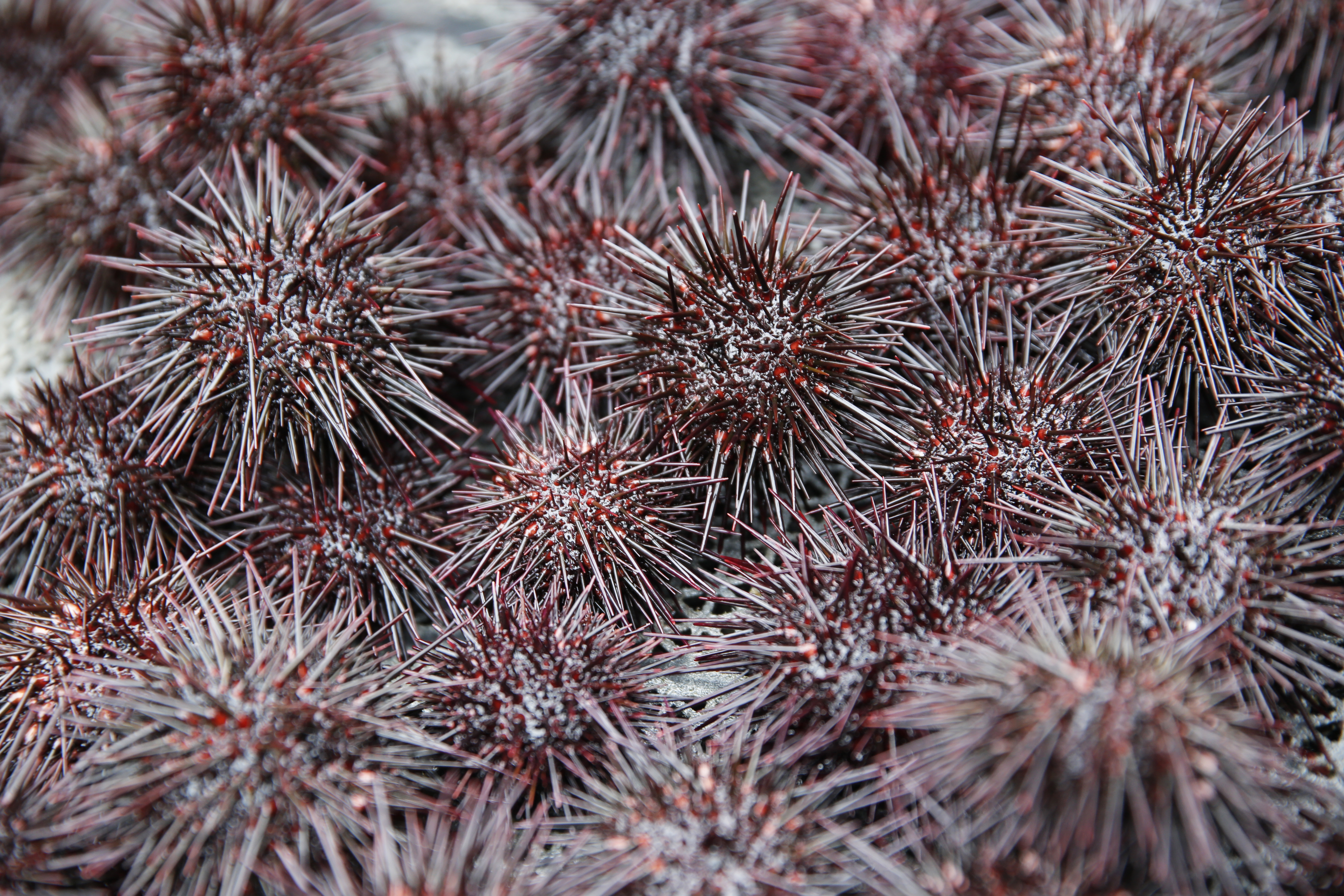 Through a joint venture with Innovation Norway and Urchinomics, Nofima’s sea urchin feed is going to be tested in Canada. On Thursday an agreement was signed with the Ekuanitshit First Nation community in St. John’s.

Earlier this year Nofima and the investment company Kaston signed an agreement on the production of feed under licence in Japan with Nosan Corporation, a feed company wholly owned by the Mitsubishi Group. Several other countries have expressed interest too.

“In concrete terms, we will test the feed and breeding technology in a pilot facility in Mingan in Quebec this year. Next year we will expand the tests to British Columbia, New Brunswick and Newfoundland,” says Brian Tsuyoshi Takeda, founder of Urchinomics.

Nofima’s painstaking urchin research is providing an important basis for the development of sea urchin farming around the world. This is largely thanks to Nofima’s collaboration with Kaston, a company that specialises in commercialisation of research, among other things, and has the ability to see new opportunities. Innovation Norway has also played a very important role.

“The agreement demonstrates the value of our specialist expertise. Sea urchin farming is not big business in Norway yet, but we are now seeing that overseas companies are showing growing interest. In this context, collaboration with companies like Urchinomics that contribute to the commercialisation of the research findings and not least Innovation Norway, which showcases Norwegian research and industry, is very important,” says Nils Haga, director of Nofima’s aquaculture division.

Creating special feed is not an easy task. The feed must be dry, but must be able to sink down to the bottom of the cage. It must have a very specific shape and surface to attract the urchins’ interest and must also be able to remain in the water without dissolving for a whole week. Nofima’s initial sea urchin research was done in Bergen and Tromsø, and Nofima is now developing a national centre for feed research in Bergen called Aquafeed Technology Centre.

Now that the agreement between Urchinomics and the Ekuanitshit First Nation community in Quebec has been signed, work can begin on the pilot project. The feed has been approved for import and use, and the Canadians’ licence is in place.

“It is a condition of the agreement that has just been signed that all parts of the value chain are sustainable – environmentally, economically and socially. 400 inhabitants from the Ekuanitshit community live here and will now be trained in sea urchin farming. If the project is a success, this will help safeguard the settlement and give young people an economic base so they do not have to move to a town to make a living,” says Tsuyoshi Takeda.